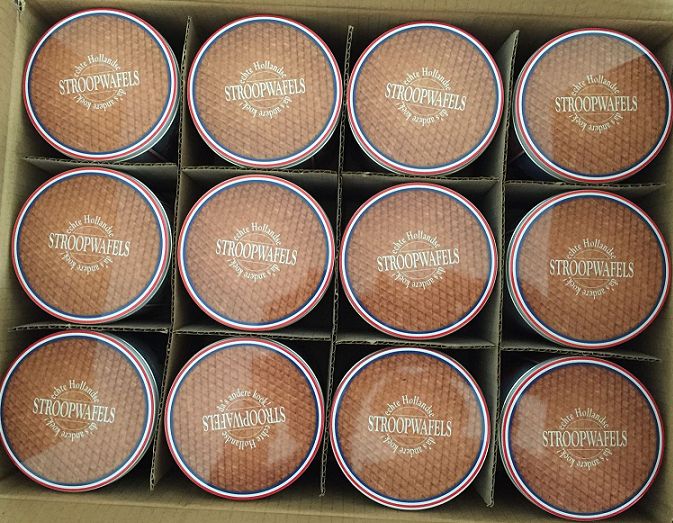 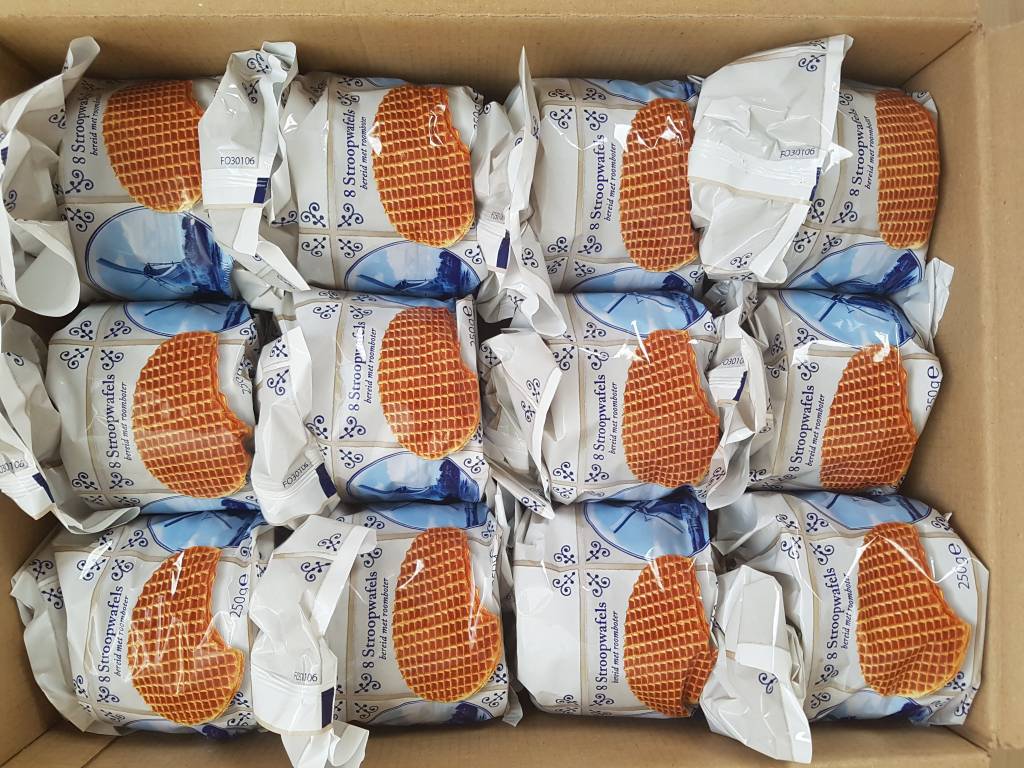 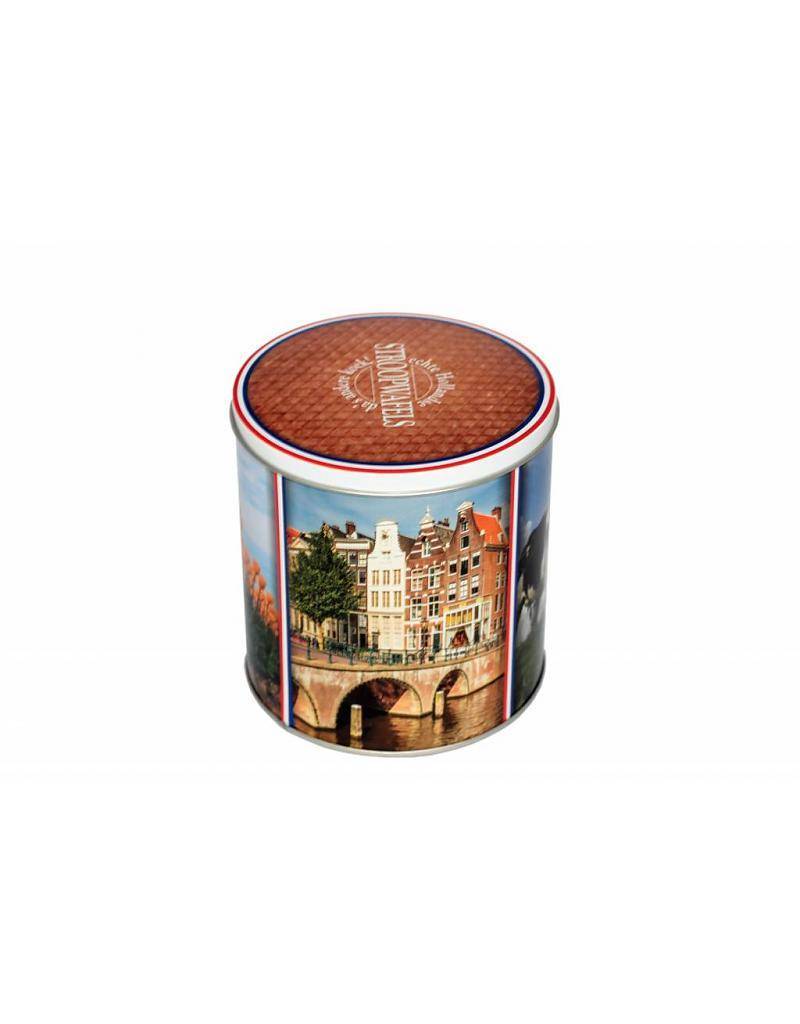 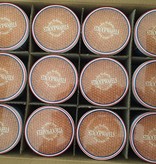 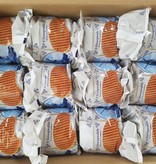 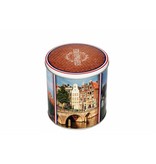 Each stroopwafel box contains 8 delicious stroopwafels with Amsterdam theme box. Once you visited Amsterdam you might tried stroopwafels before. This box in combination with the ten splendid Dutch Waffles gives you a great Amsterdam feeling (again). The weight from one box goes to 450 gram.

It was the first time I tried this product. I've received it as a present from my boyfriend. Of course it's delicious. I like the feeling when I bite it. It's soft. When you bite it, the stroopwafel smell is fulfilled your mouth. The best snacks mixed with simple milk and also coffee and tea. I'll rate it as 5 stars snacks.