If you want to receive this items in one of these countries. Make sure you have an import license to import the stroopwafel liquor. 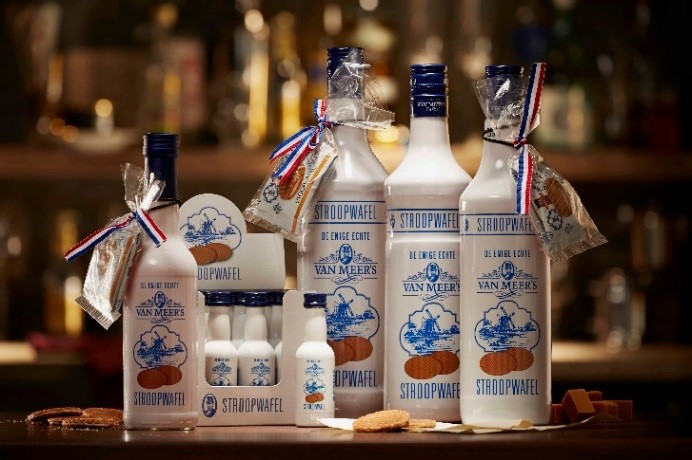 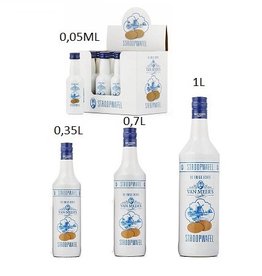